You are at:Home»News»Willie Nelson Dodges Felony Charge for Marijuana Possession 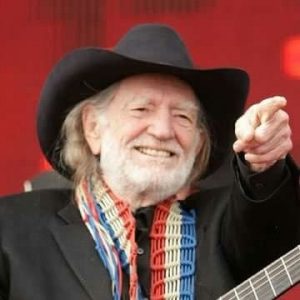 Willie Nelson was arrested on November 26 on charges of marijuana possession. The country legend, however, was able to finagle his way out of a felony and walked away with a misdemeanor.

Nelson was first suspected of carrying six ounces of marijuana, which was found on his tour bus while traveling from California to Texas. With that much weed on board, Nelson was looking at a felony with a maximum sentence of two years in prison and a $10,000 fine.

As it turns out, the 77-year-old was only carrying four ounces. That brought things down to a $4,000 fine and a maximum one-year prison term. TMZ is reporting that Nelson will not be jailed. Probation or some kind of community service is more likely.

Mickey Raphael, a harmonica player for Nelson, told Rolling Stone magazine that Nelson has been in high spirits since his arrest and release. Raphael commented:

“He said he feels great – he lost six ounces.”

Nelson’s tour bus was searched 100 miles from the Mexican border. Attorneys have said that it is supposed to only be a checkpoint for aliens, but that agents overstep their authority all the time.

“I’ve had several cases from that checkpoint and they just use the opportunity to check out anybody they want to. If you have long hair, if you’re driving a van or it looks like you’re from California or you look like a hippie, they do profiling.”